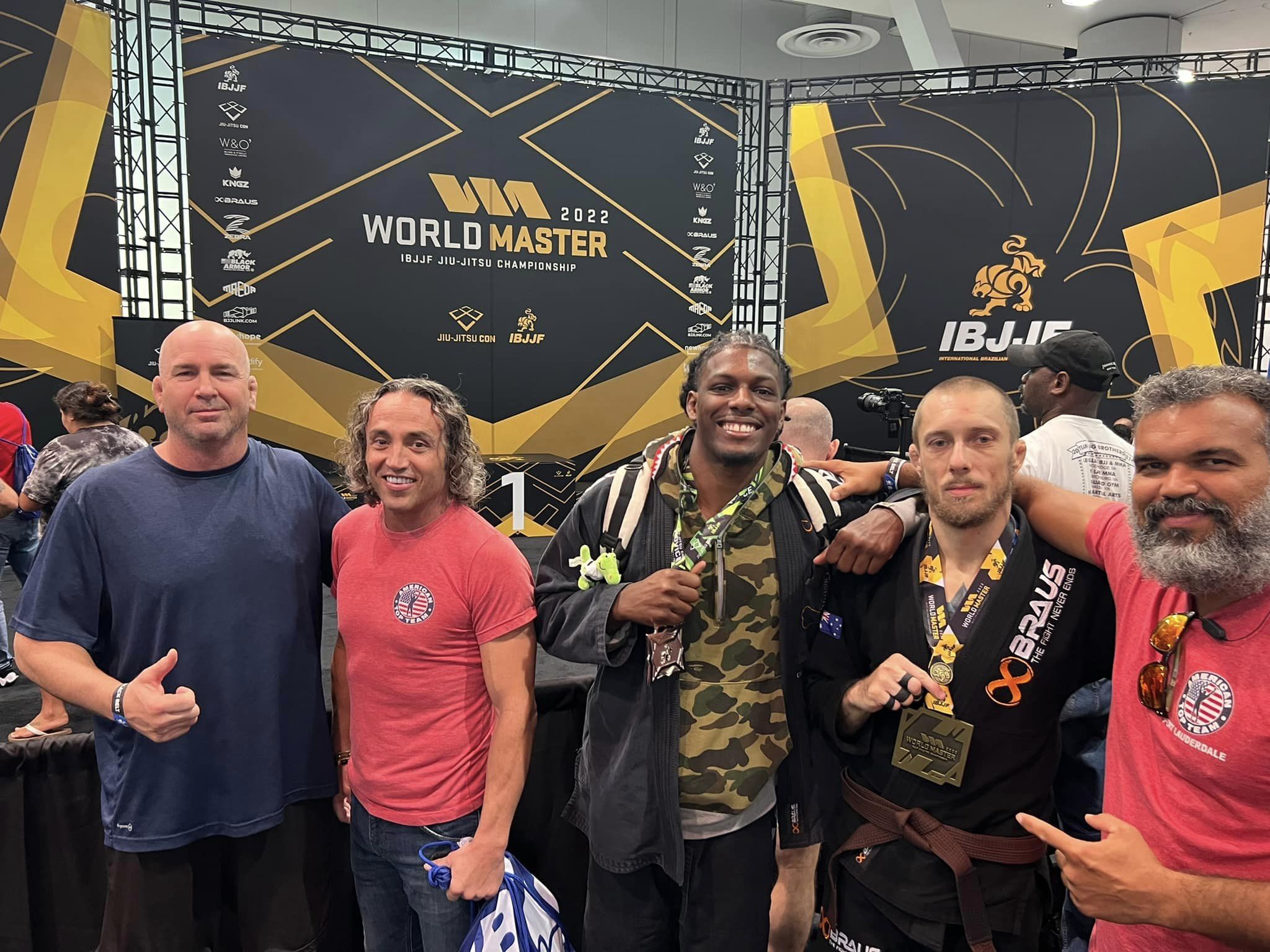 The American Top Team Fort Lauderdale competition team recently competed in Las Vegas, Nevada at the IBJJF World Masters/ Jiu Jitsu Con. The event included over 8,500 competitors, making it the largest BJJ competition in the history of the sport.

Held in the Las Vegas Convention Center over the course of 3 days, the massive event included thousands of matches, merchandise booths and seminars from legends of the sport.

The IBJJF World Masters is the premier jiu jitsu competition for competitors over 30 years old and athletes travel from all over the world to compete in the prestigious event. This year American Top Team Fort Lauderdale sent a strong group of competitors to Las Vegas who train year-round with this goal in mind: becoming a world champion, although simply making the podium is considered a great achievement.

The IBJJF also holds the Jiu Jitsu Con tournament for adults below 30 years of age as well as kids at the same venue and time as World Masters so the whole family can compete together. This year American Top Team Fort Lauderdale sent a total of 13 athletes to the event and came away with a total of 9 medals. 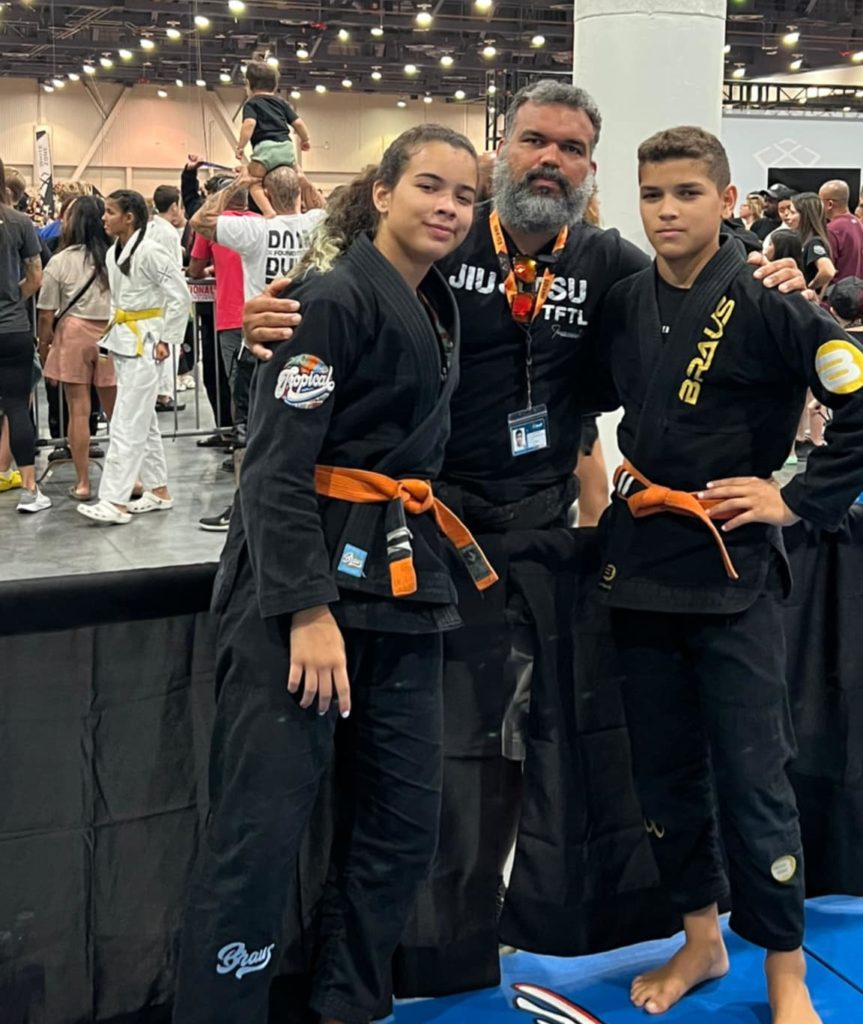 Michael Herzog also competed great but was unable to reach the podium.

Overall, it was a very successful trip for the ATT FTL competition team and a reflection of all the hard work and dedication they’ve displayed all year. Congratulations to all the athletes who competed and represented our team in Vegas; we’re all very proud. Next up for the competition team is the IBJJF Miami Open and Jiu Jitsu World League in Orlando.

No Comments to "IBJJF World Masters in Nevada"