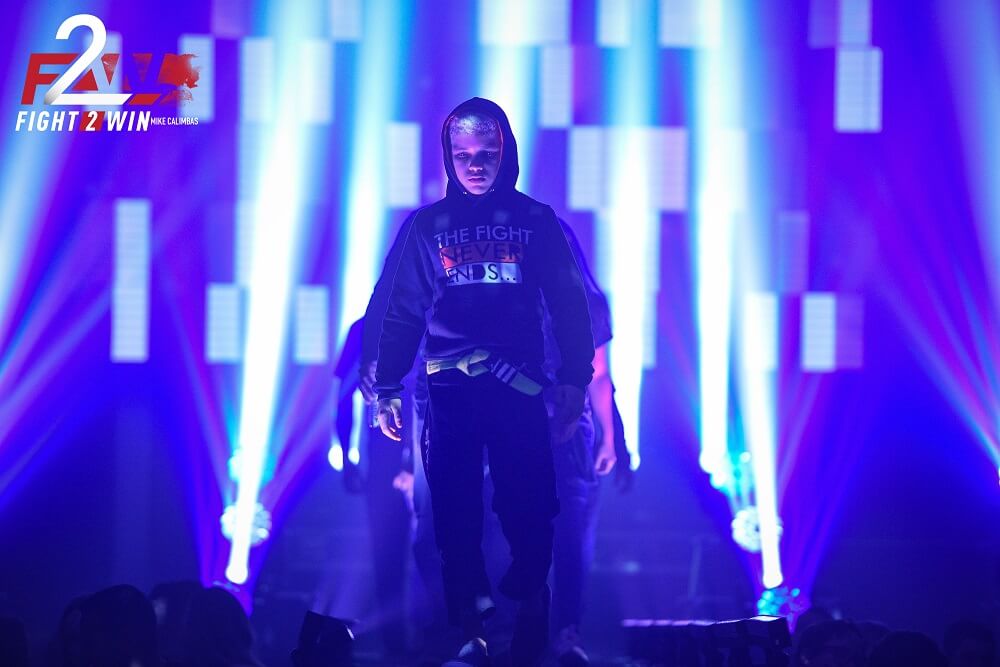 “I know I always says this after an exciting match, but remember the name Jorge Fernandes.”

American Top Team Fort Lauderdale’s very own Jorge Fernandes won his debut Fight 2 Win match against up-and-comer Sydney Katz earlier this month. Although the night’s matches comprised mainly of more experienced fighters, the match between these two young men was called “one of the most exciting fights of the night” by the match’s commentator.

Do you guy’s see this? This is the future – we are seeing this from kids right now. This is insane! This is one of the most exciting fights of the night so far! 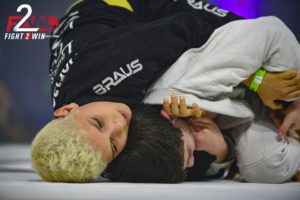 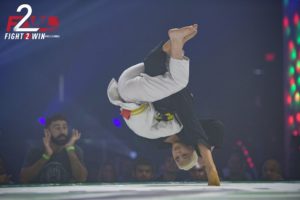 A recent article in Grappler Magazine gives a play-by-play of the match in vivid detail and ends with author Rome Lytton stating that “both of these athletes have a bright future in the sport.”

Son of American Top Team Fort Lauderdale owner and head trainer, Junior Fernandes, Jorge celebrates this big win following a gold medal in his division at the 2019 Pan Kids IBJJ Jiu-Jitsu Championship. His future in this sport is certainly bright and we are excited to see how it unfolds! 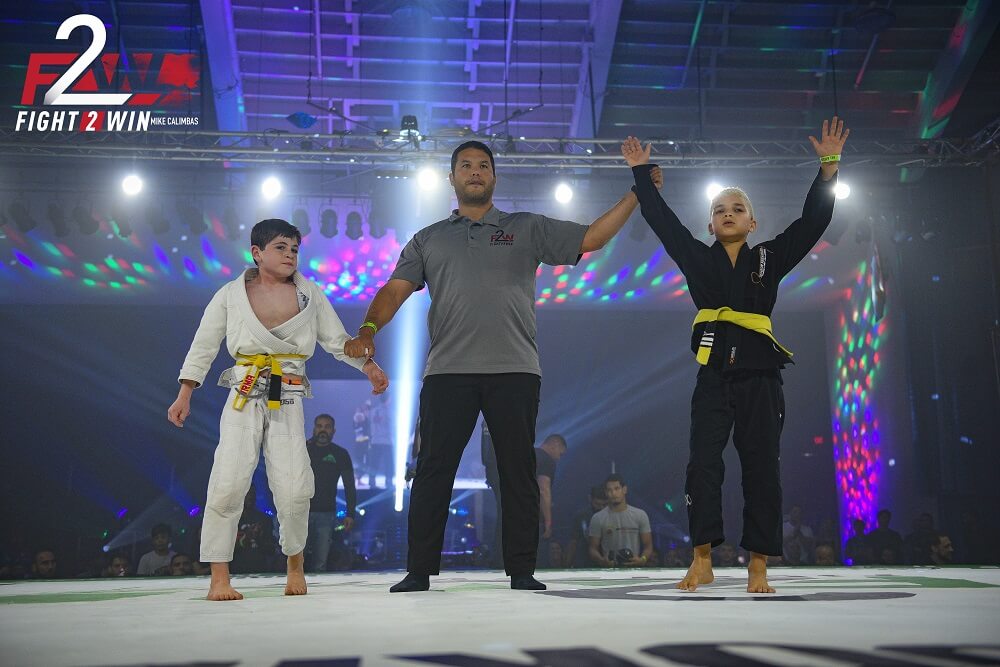