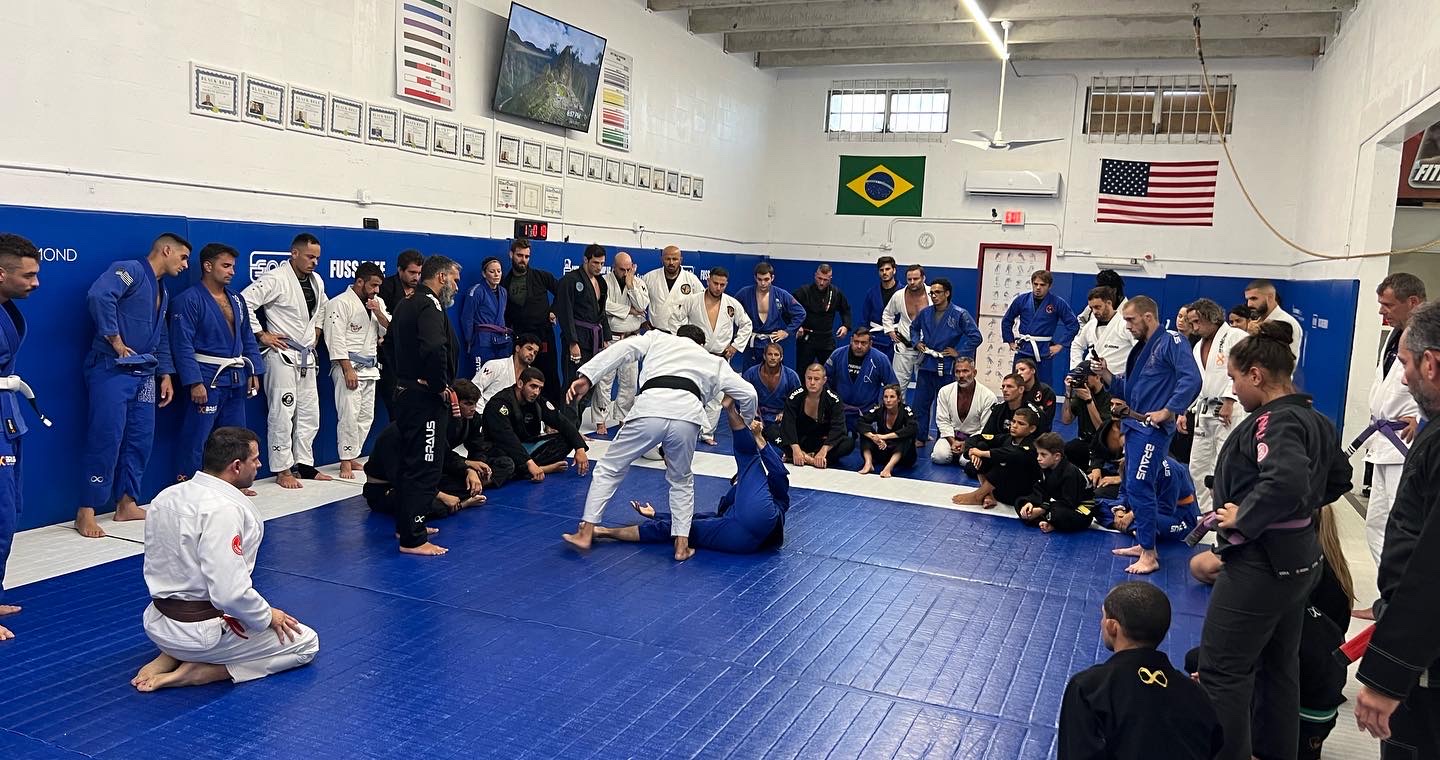 For over 14 years American Top Team Fort Lauderdale has tried to bring some of the best Jiu Jitsu athletes to teach and train with our students. We do this so our students can have access to some of the biggest names in the sport to learn from them and evolve their own game, including technique, mindset, training habits, and diet.

Recently American Top Team Fort Lauderdale hosted one of the all-time greats in 8x World Champion Leandro Lo. Leandro Lo is a legend of the sport and is widely considered one of the greatest Jiu Jitsu competitors of all time. These are just a few of his accomplishments: 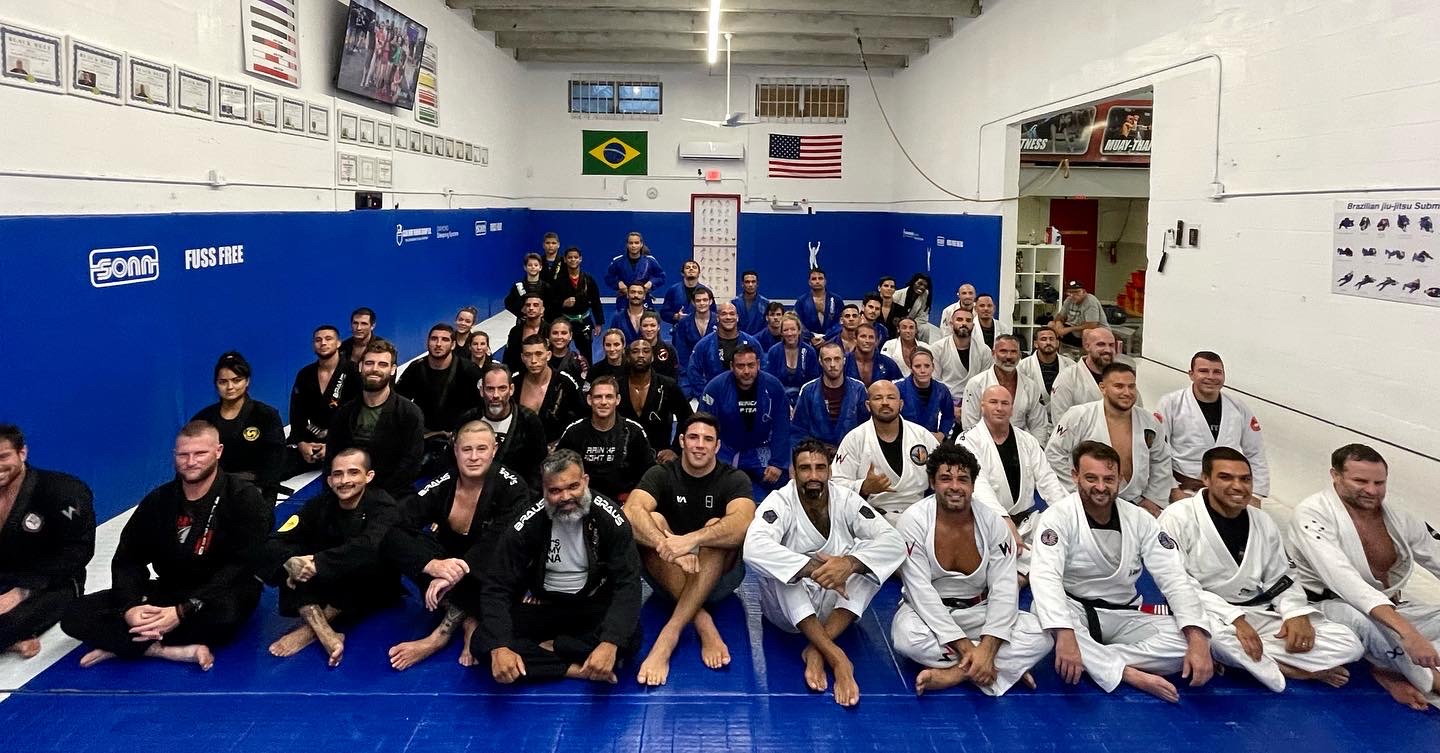 Leandro Lo was nice enough to teach a guard passing workshop during our Friday night competition class accompanied by fellow jiu Jitsu legend Marcus “Buchecha” Almeida. Leandro is known as one of the best guard passers in jiu-jitsu history and the mats were packed with Jiu Jitsu practitioners from schools all over South Florida to learn his guard passing secrets. Within a couple of days of announcing the event, it reached capacity at over 60 students with many more on the waitlist.

Leandro showed some of his patented torpedoes passes, amazing details on how to deal with the de la Riva guard and spider guard as well as his world-famous knee cut. After the technique portion was done attendees from many different schools got to spar with each other and a few lucky students even had the opportunity to spar with the jiu jitsu legend and feel his techniques in person. It was a great event and praised by all in attendance.

This is just the latest example of why American Top Team FTL offers the best jiu Jitsu in Fort Lauderdale. We’re always looking for ways to provide the best tools for our students to accomplish their goals and that includes learning from the best. We have more big plans for the future, so stay tuned and we’ll see you on the mats!

So, no matter the goals or experience level of the student, jiu-jitsu is a martial art that will benefit your life.  Come visit us and let us show you the difference with the best Jit jutsu program in Fort Lauderdale or call us at (954) 638-0860 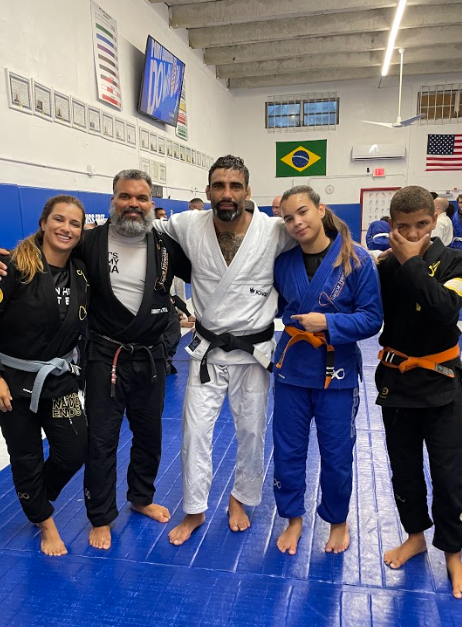