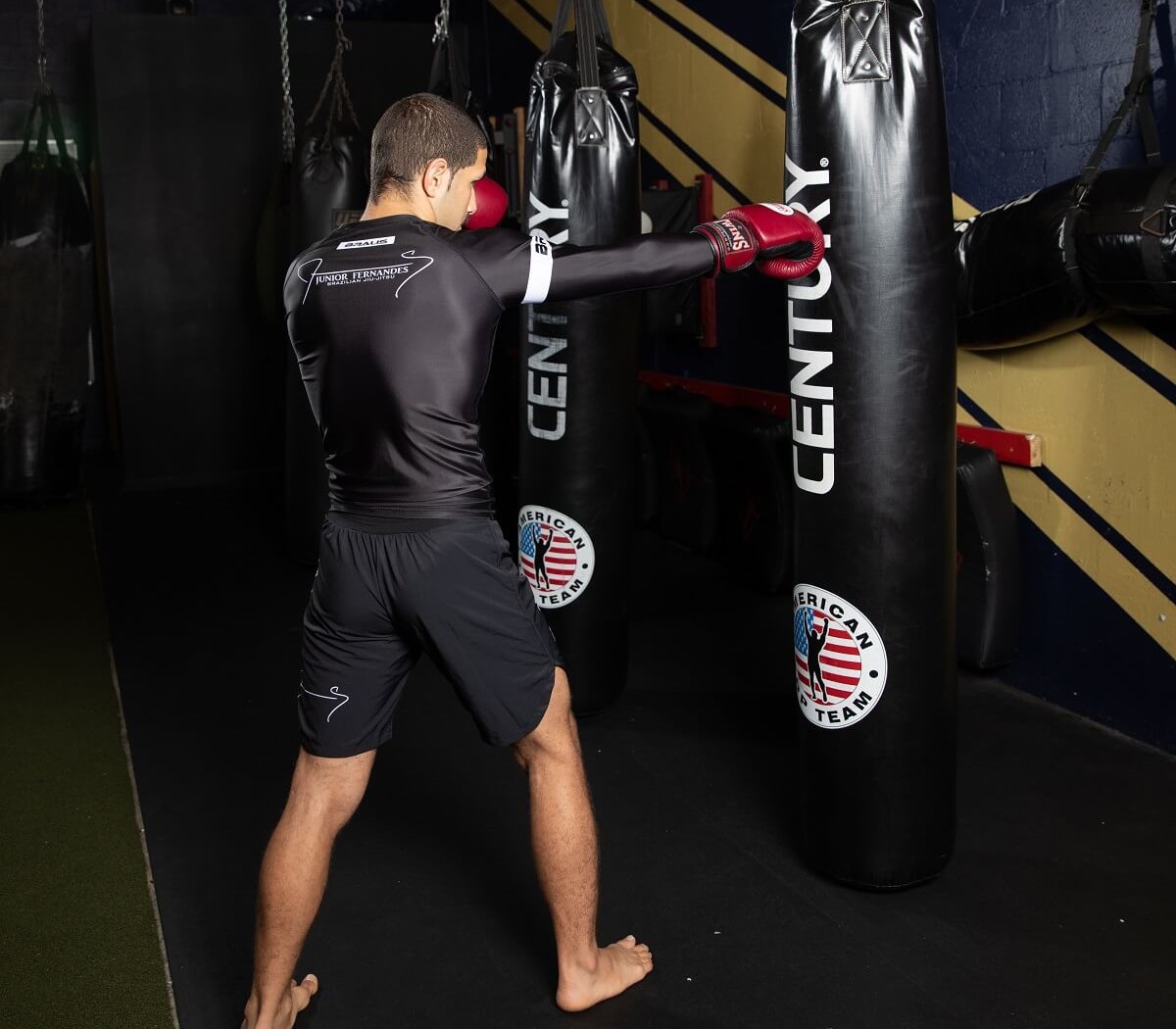 Mixed Martial Arts (including the MMA Classes In Fort Lauderdale) has grown exponentially in popularity over the past two decades, particularly in South Florida, which has been home to one of the largest and most successful MMA gyms in the world in American Top Team. In fact, American Top Team was voted as the top MMA gym in the world the last 5 years running by the World MMA Awards.

While American Top Team has produced some of the biggest names in the sport such as UFC champions and superstars like Amanda Nunes, Dustin Poirier, Robbie Lawler, Joanna Jedrzejczyk, Tyron Woodley and Jorge Masvidal, the road to becoming a professional mixed martial artist begins in the amateur ranks.

Amateur MMA in Florida has slight rule differences from professional MMA. These include the wearing of shin guards, the banning of knees to the head and the use of elbow strikes.

In order to compete in MMA athletes need to first begin training all the separate disciplines that comprise the sport of MMA. These include striking martial arts like Boxing, Kickboxing and Muay Thai as well as grappling martial arts like Brazilian Jiu Jitsu, Submission Grappling and Wrestling. This will allow the athletes to have a good understanding of how to fight on the feet, in the clinch, the ability to take their opponent to the ground, how to defend takedowns, as well as how to fight off their back.

Once the athletes have a solid foundation in these martial arts they will first be asked to compete in local Muay Thai or Kickboxing tournaments as well as Jiu Jitsu and grappling tournaments. This is to help them get used to the adrenaline and pressure of competition. Once they have proven able to compete successfully under pressure, our coaches will work with local Fort Lauderdale MMA promoters to find them fights at local events.

No Comments to "MMA Classes In Fort Lauderdale"