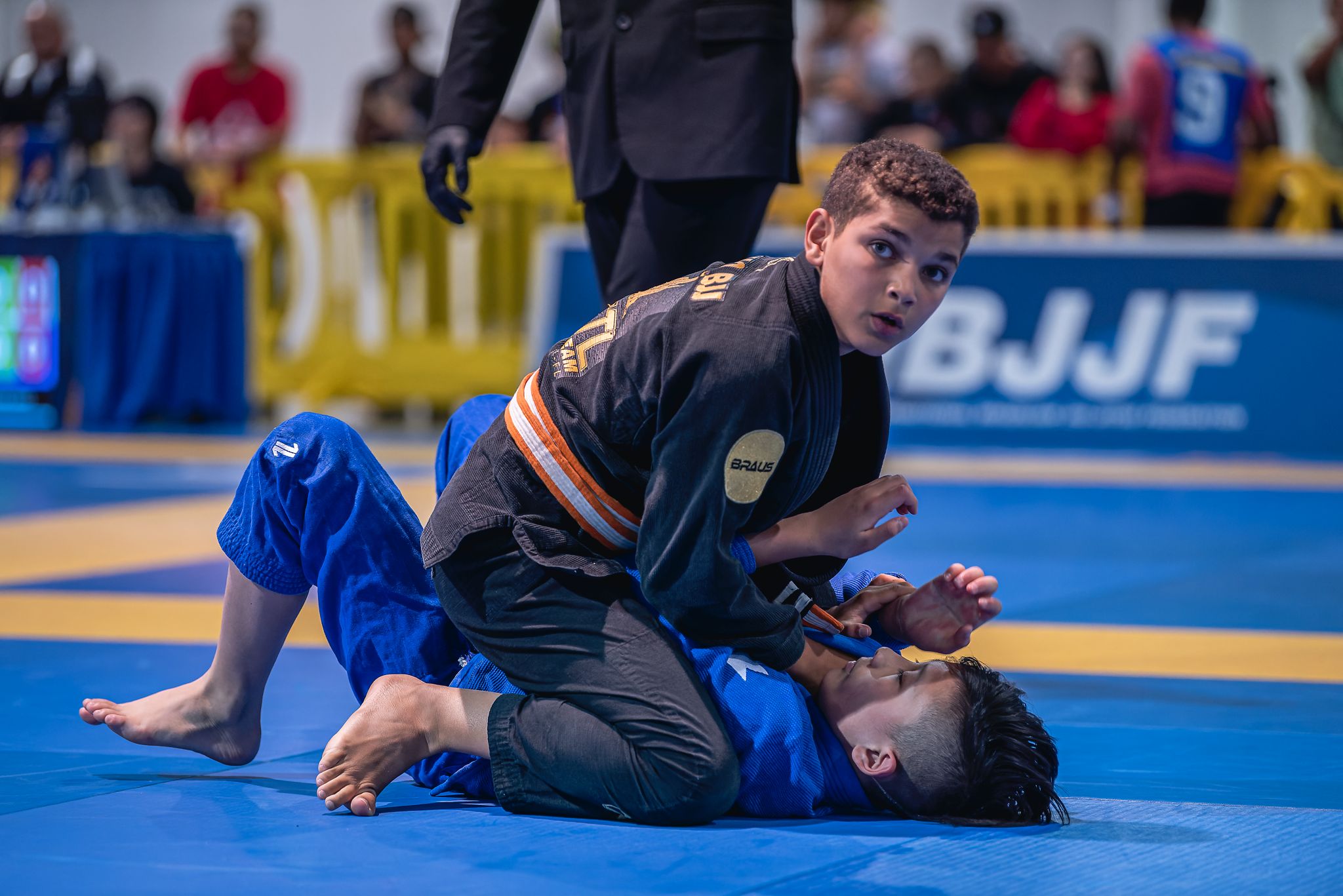 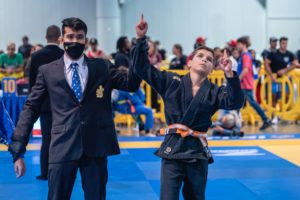 Jorge “Jorjao” Fernandes wins Gold at the IBJJF Pan American Championships after much dedication and determination for such a young athlete.

A few days ago, Jorge Fernandes conquered, for the second time, the highly-coveted first place in the IBJJF Pan American Championship, which this year was held in Orlando, instead of being held in California.

This year, the competition included almost 2,000 kid competitors from around the world and Jorjao was the highlight of the Pan Kids, after a period that included many obstacles, as well as a lot of dedication and discipline.

At only 12 years old, the young athlete has a bright future, already accumulating many prestigious titles and awards, like twice IBJJF American National Champion and USA Open Judo, plus many other important titles.
But his short and successful career doesn’t tell the story of the effort behind every fight… In fact, although he’s still a child, the young athlete has a training routine that rivals that of an adult. He requires a lot of dedication and often deprives himself of many activities kids enjoy in order to conquer his goals. 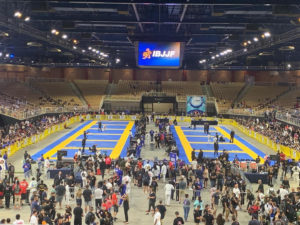 In December 2020, in a visit to Brazil, Jorjao visited some academies to train and prepare for this competition. In this country, he met Bryan Pessanha, another very dedicated young athlete who quarantined in Mexico just to participate in this competition.

Jorjao and Bryan quickly became great friends and, to not have to fight his friend for the gold, Jorjao made a difficult decision: to cut down to the lower weight class to avoid fighting his friend.

The decision brought consequences and became a great challenge… Jorjao had to take on a very strict diet and go through a stressful physical preparation. He had to lose weight, without losing his conditioning or disturbing his growth, all with the help of his physical trainer Diego Lacerda. Anything to be in this new division. In the end, all the sacrifice was rewarded and the two athletes both conquered their respective divisions. 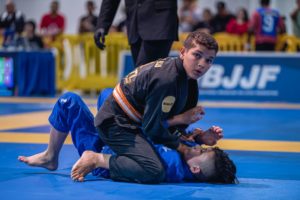 And the dream doesn’t end here: “My dream is to be world champion when I’m 16. For that, I’ve been preparing most of my life.”, says Jorjao.

Besides jiu jitsu, Jorge also practices Judo. Training in Coconut Creek at the Ki-Itsu-Sai National Training Center, alongside athletes like 2021 Olympian Angelica Delgado. Jorjao is currently ranked second in the United States in judo, qualifying to compete in the Judo Pans later. 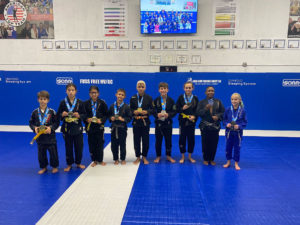 Master Junior, Jorjao’s father and coach, always had a love for teaching children. He saw the pandemic harm the lives of many children and expressed his concern that many young people now have a higher degree of difficulty socializing due to increased isolation. With an active team of competitive athletes representing his gym, he’s observed the benefits that martial arts has had helping his students overcome this difficult time.