American Top Team Fort Lauderdale is proud to announce that American Top Team was just announced as the winner of the World MMA Award for Gym of the Year in 2020. This is the fourth time the American Top Team has won the award in recent years, cementing itself as one of the top MMA gyms in the world. 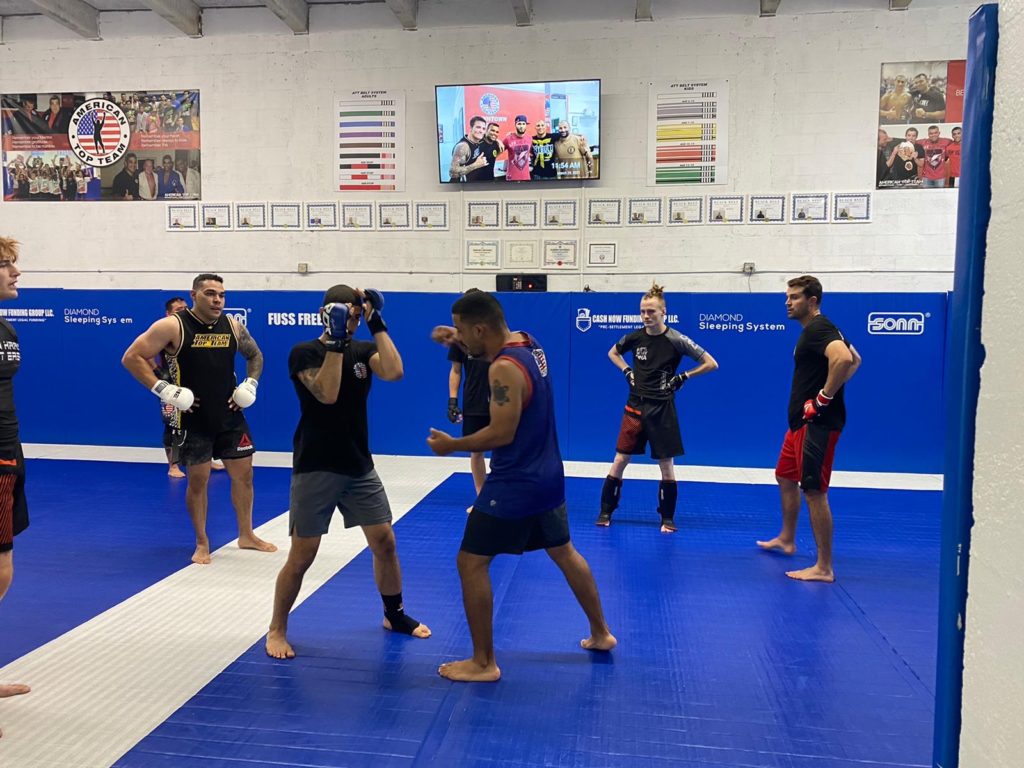 The gym was founded in 2001 by Dan Lambert. In 2007 Master Junior Fernandes moved from Brazil to help teach at the main academy in Florida and work there for 5 years and Eventually, Master Junior Fernandes would go on to open his own American Top Team location in Fort Lauderdale where he has been teaching and producing his own champions ever since.

American Top Team has grown from a single location in Florida to a household name in the sport of MMA, with affiliates around the world. Now gyms like American Top Team Fort Lauderdale don’t just focus on training professional athletes for MMA organizations like the UFC but have now branched out to offer something for everybody. This includes kids classes like kids Brazilian jiu-jitsu, kids muay Thai, wrestling, and judo as well as fitness classes for the parents, cardio kickboxing, muay Thai, boxing, Brazilian jiu-jitsu and submission grappling, and of course, MMA

So, regardless of your area of interest or your personal goals, American Top Team Fort Lauderdale has an instructor to help you achieve them. So, let’s get to work! We’ll see you at the gym.

So, congratulations, once again, to American Top Team for once again being recognized for all their achievements in the world of martial arts. We at ATT Fort Lauderdale plan to keep this momentum going in 2021 and accomplish many more goals this year!

Learn more about our Gym Here,  feel free to reach out if you ever have any questions.