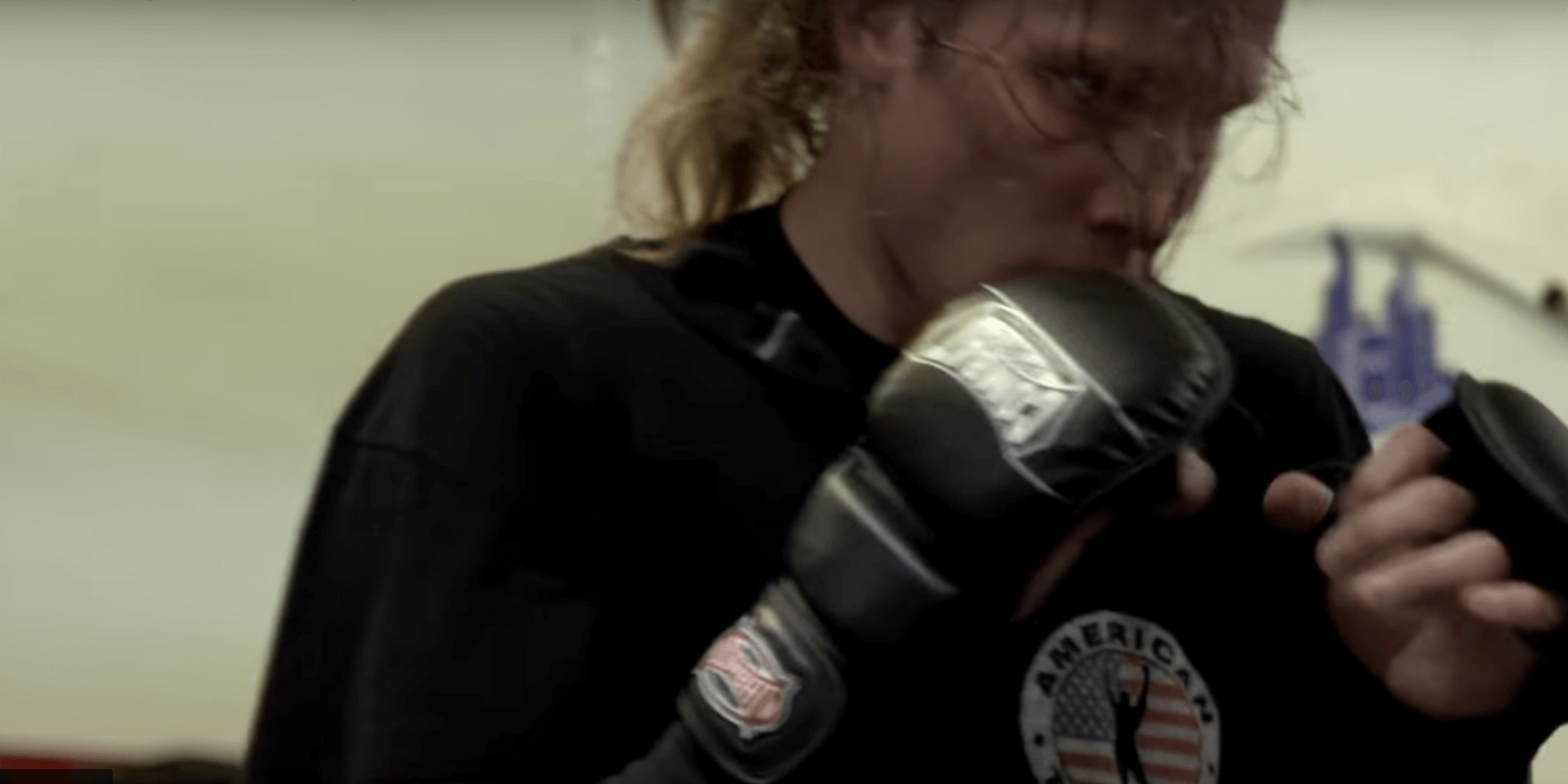 Congratulations to American Top Team Fort Lauderdale’s own Denys Bendega on his recent victory at Cagezilla 55, one of the top promotions in Fort Lauderdale MMA. Denys embodies the hardworking, dedicated attitude that ATT FTL tries to cultivate in all its students.

Born and raised in the Ukraine, Denys began his MMA training approximately 6 years ago, but it wasn’t until he moved to the United States 3 years ago to train at American Top Team Fort Lauderdale that he became fully dedicated to fighting and began training more consistently. His new disciplined approach, coupled with the guidance of world class trainers and training partners has yielded great results, not just in MMA, but also leading him to win some of the biggest grappling and kickboxing tournaments in South Florida.

“I would say he does from 3 to 4 hours a day training and he comes here 5 to 6 days a week. So, he’s constantly training all the time.”, says Muay Thai coach Luis Nazario.

Denys’ success is particularly motivating because he works a full time job and still manages to find the time to train every night; a challenge that many of us can relate to, balancing work, family and training.

The fight took place on April 6th at Cagezilla 55; a show that featured some of the best upcoming talent in Fort Lauderdale MMA. His opponent was a talented striker with previous boxing experience. The first round started with a furious pace with both fighters landing big shots, bringing the Fort Lauderdale MMA crowd to their feet, but it was on the ground where Denys showed a clear advantage after landing a big takedown and threatening with submissions. His opponent managed to get back to his feet, though and survive the round.

The second round started with his opponent taunting Denys and showboating before Denys landed a big head kick that got his attention. As the round progressed Denys was able to hit a big double leg takedown against the cage. As his opponent tried to get back to his feet Denys was able to take his back in the ensuing scramble. Before he had a chance to react, Denys was able to sink in a modified rear naked choke and after a brief struggle, his opponent was forced to tap as the crowd went wild.

This victory runs Denys’ unbeaten streak to 4 fights, cementing him as one of the top rising amateur fighters in Fort Lauderdale MMA.