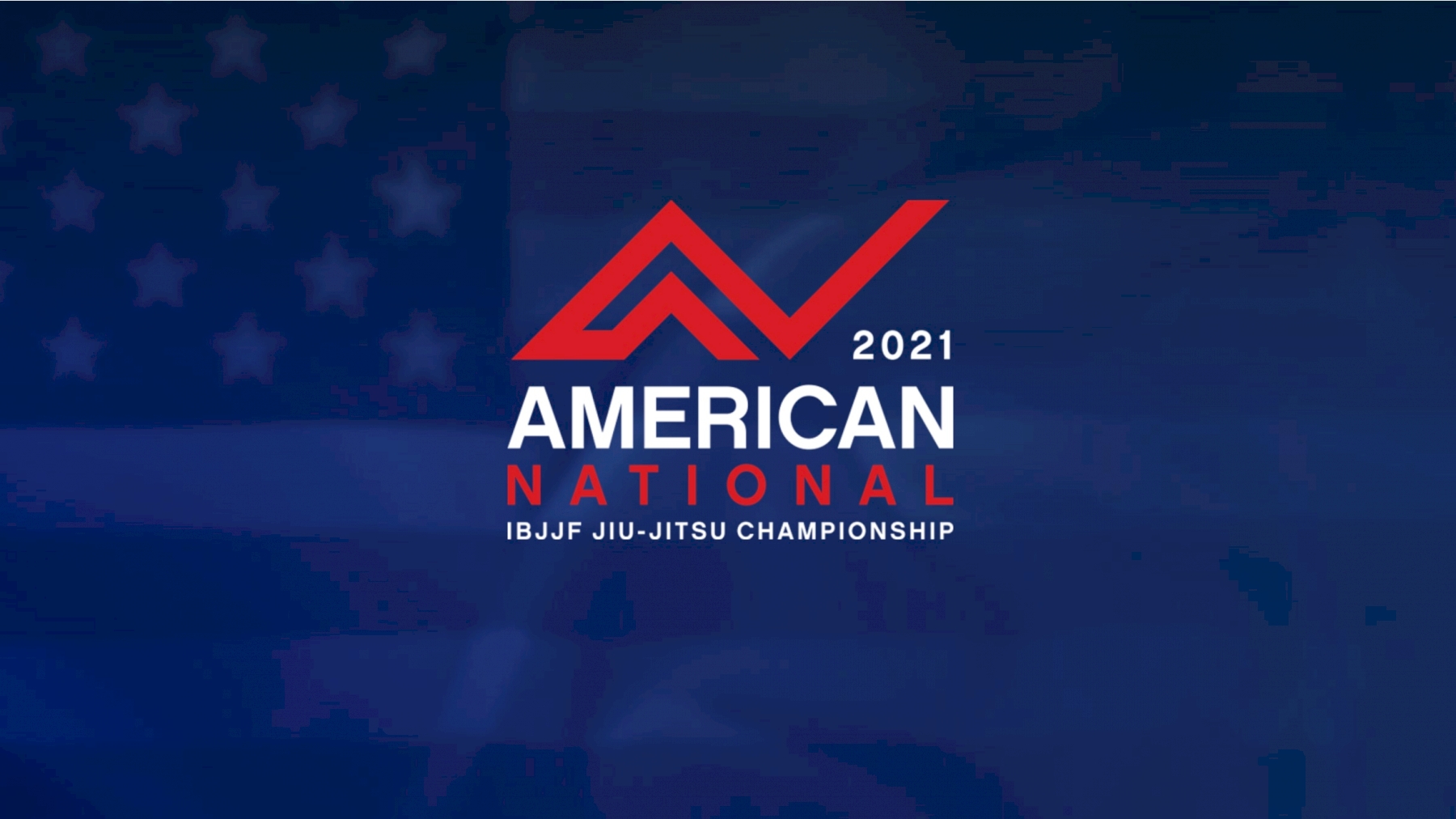 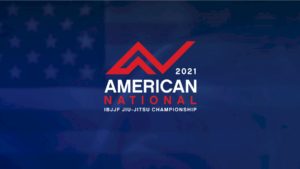 Master Junior and Ana Fernandes from American Top Team Fort Lauderdale went to Las Vegas along with their children, Ana and Jorge, to compete at the American National IBJJF Jiu-Jitsu Championship.

The American National competition took place last week on June 24th – 26th, 2021. The competitors were all from the USA and included adults and kids. 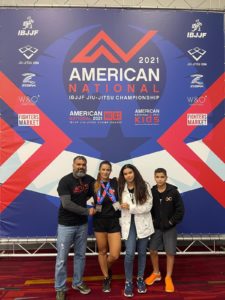 Master Junior’s wife Ana Fernandes, challenged herself at the first Jiu-jitsu competition and brought home two silver medals.  She fought  and placed second in the Master 2 division  as well as placing second in the Open Division.

Ana Fernandes and her husband, Master Junior, are partners in American Top Team Fort Lauderdale.  The gym has over 350 members and has been in business for 7 years.  Along with managing the gym, Ana has found time compete as well.

As an working mother, Ana says that competing with her kids is the best way to lead by example, “the most powerful leadership tool you have is your own personal example.”

At the same competition on Saturday both of Ana’s kids Ana Luiza, and Jorge Fernandes brought home Gold by placing first in their divisions. 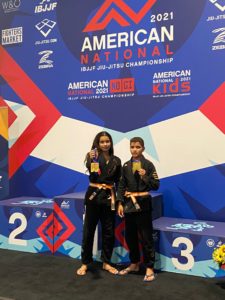 Master Junior Fernandes is working hard with in the community to make the Jiu-Jitsu a popular sport and activity for adults, kids, and families.  Master Junior says that Jiu Jitsu can help improve brain function, mental health and along with making new friends, learning to be disciplined, and self-defense, its also a great work out. 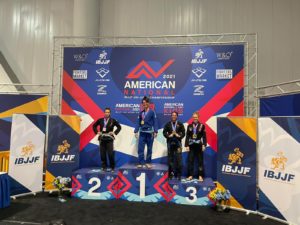 Life is about the challenge!

If you are interested in finding out more about the programs and camps offered at ATTFTL, please visit https://attftl.com/programs/.