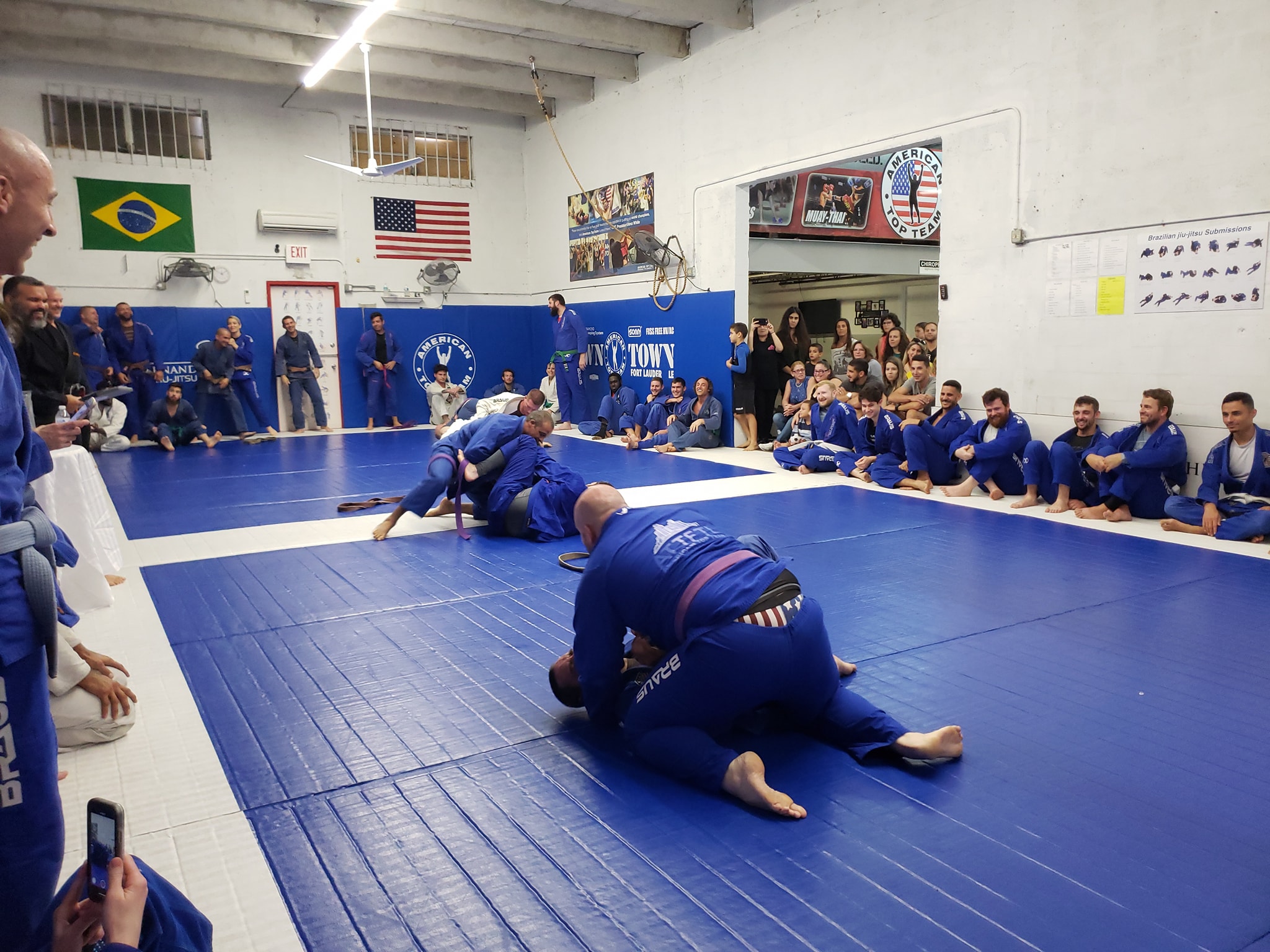 This year, due to Covid, all IBJJF events had been cancelled worldwide, including the Pan American Championship, which was originally scheduled for March when social distancing restrictions were first being implemented. That’s why the announcement of the tournament last week by the IBJJF was so exciting to all the competitors and fans that had been training hard for the original tournament in March.

The announcement was particularly met with great fanfare by Florida grapplers due to the news that this year’s event would be held in Orlando. The event is usually held in Long Beach, California and competing in the tournament for those outside the state requires many difficulties and expenses like travel, airfare and hotels. This year, Florida jiu jitsu competitors will be able to reach their destination after a short drive and not have the disadvantage of dealing with jet lag.

American Top Team Fort Lauderdale boasts several former Pan Ams champions from previous years among their team and usually sends a select group to compete in the event in California every year. Due to this rare opportunity, ATT FTL will be sending an even larger group of athletes to compete on the world stage at the Pan IBJJF Championship 2020.

ATT FTL offers 16 jiu jitsu classes a week, both morning and night. We have not let Covid stop us and have continued training hard through quarantine in an effort to stay healthy and ready for anything.

This year’s event will not be like any others due to newly implemented social distancing guidelines that will adhere to the local governments restrictions. Normally a loud and raucous event, this year no spectators will be allowed in the arena and all competitors will be required to wear masks until they are called on the mat to compete.

The next 6 weeks will begin the Pan Ams training camp for ATT FTL and Florida jiu jitsu practitioners all over the state. This requires hard work and discipline not only on the mat, but off the mat with proper diet and recovery.

The event will be held in Orlando, FL at the Silver Spurs Arena on October 8th – October 11th and will be streamed worldwide on Flograppling.com. Make sure to support your teammates and help them train hard so they can represent the team well. Oss!

No Comments to "Pan IBJJF Championship 2020"