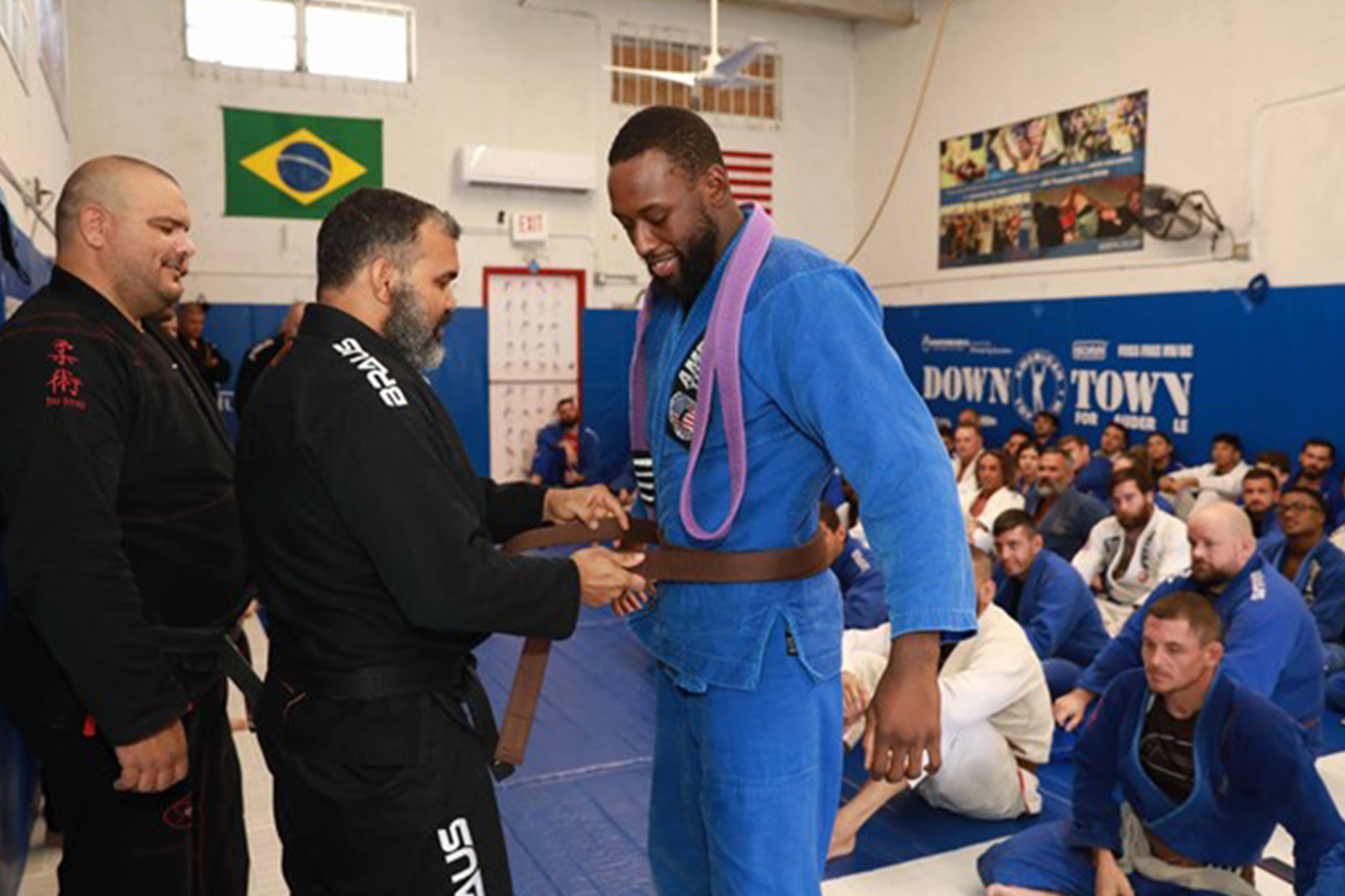 Coach Dilano is a current MMA fighter and grappling competitor who has been wrestling since the age of 13. He has many impressive achievements in the sports of MMA, wrestling, BJJ, and striking. He’s achieved all his belts white through brown at the American Top Team Fort Lauderdale academy.