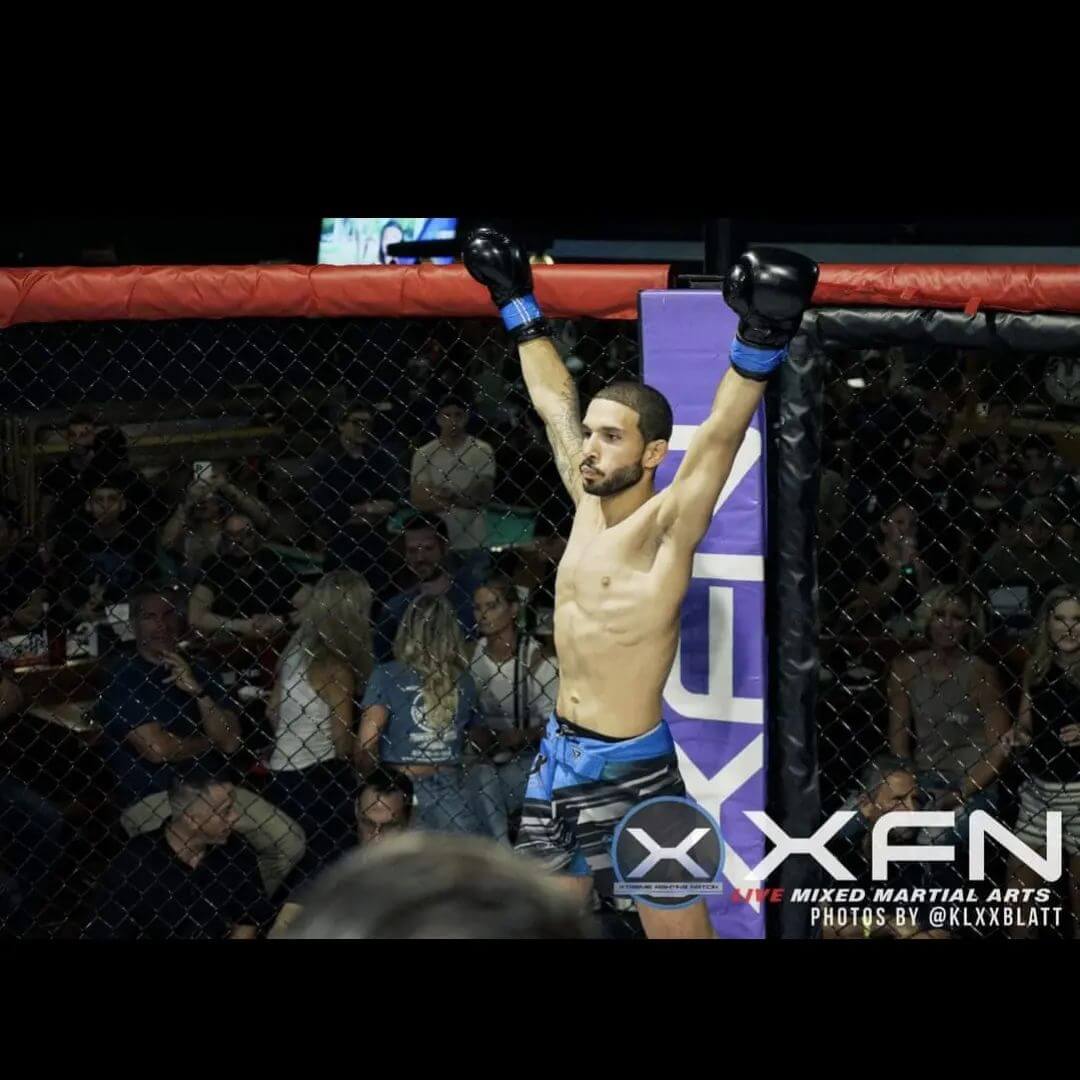 American Top Team has been one of the most recognizable names in the sport of mixed martial arts for many years producing some of the biggest names in the sport such as UFC champions and superstars like Amanda Nunes, Dustin Poirier, Robbie Lawler, Joanna Jedrzejczyk, Tyron Woodley and Jorge Masvidal, but the road to being a world-famous UFC champion begins in the amateur ranks. American Top Team Fort Lauderdale is proud of the growth and success of our amateur MMA program.

In order to compete in MMA we first require athletes to train all the separate disciplines that comprise the sport of MMA, including striking martial arts (Boxing, Kickboxing and Muay Thai) as well as grappling martial arts (Brazilian Jiu Jitsu, Submission Grappling and Wrestling). This will allow the athletes to have a good understanding of how to fight on the feet, in the clinch and on the ground. Once the athletes have a solid foundation in these martial arts they will be asked to compete in local kickboxing or grappling tournaments to help them get used to the pressure and adrenaline of competition.

One such standout athlete is Jason Borges, who’s coming off a big knockout win at XFN, a local MMA promotion, as well as a submission win at Combat Night MMA, another Fort Lauderdale MMA promotion. Jason is an example of the type of well-rounded skill set we try to produce in our athletes at American Top Team Fort Lauderdale.

Jason has been training  MMA with us for a year and a half and previously trained at American Top Team East Orlando for a year and a half. Jason is also a blue belt in Brazilian Jiu Jitsu and has won both grappling and kickboxing tournaments while competing in MMA. He also helps coach our kids classes for Jiu jitsu, muay thai and wrestling.

The road to being a successful MMA fighter begins with your first class. Let us start you on your MMA journey today! 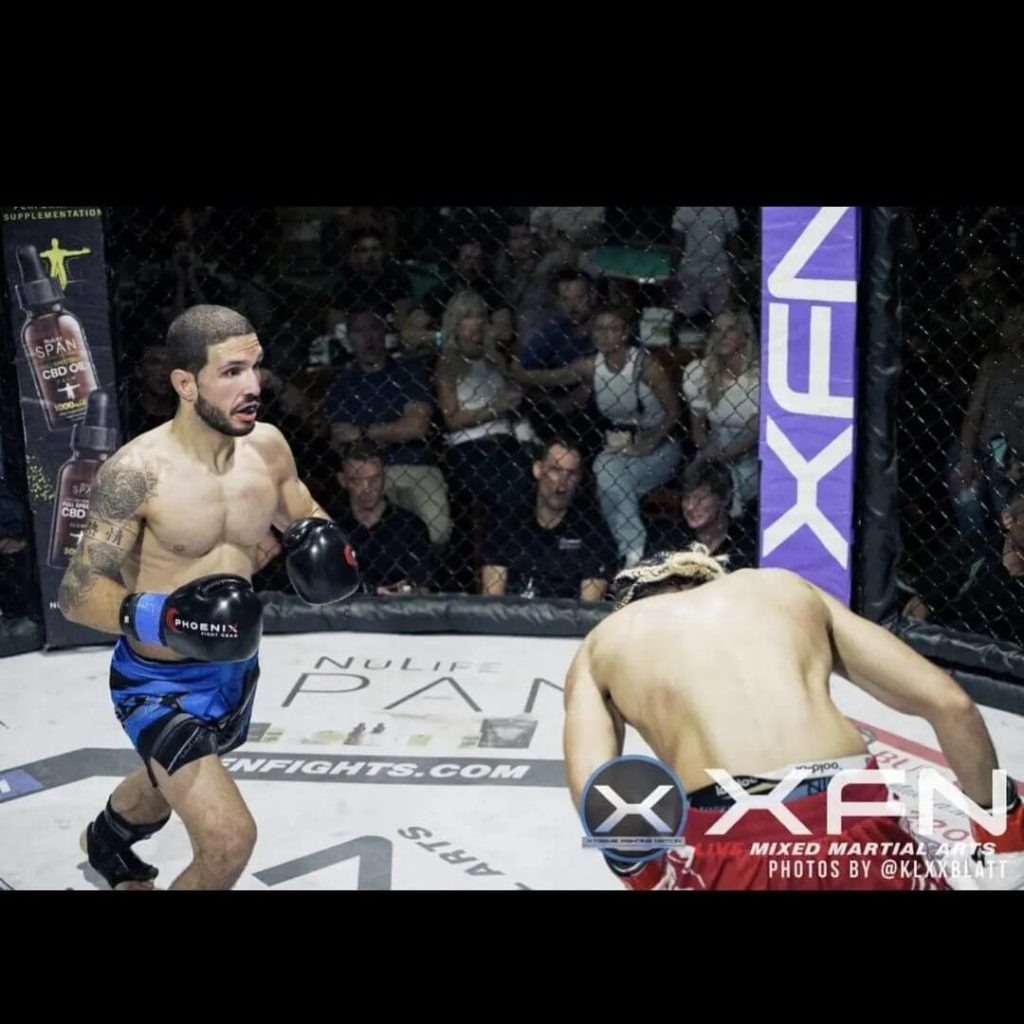 No Comments to "The Best MMA School Near Me, American Top Team Fort Lauderdale"